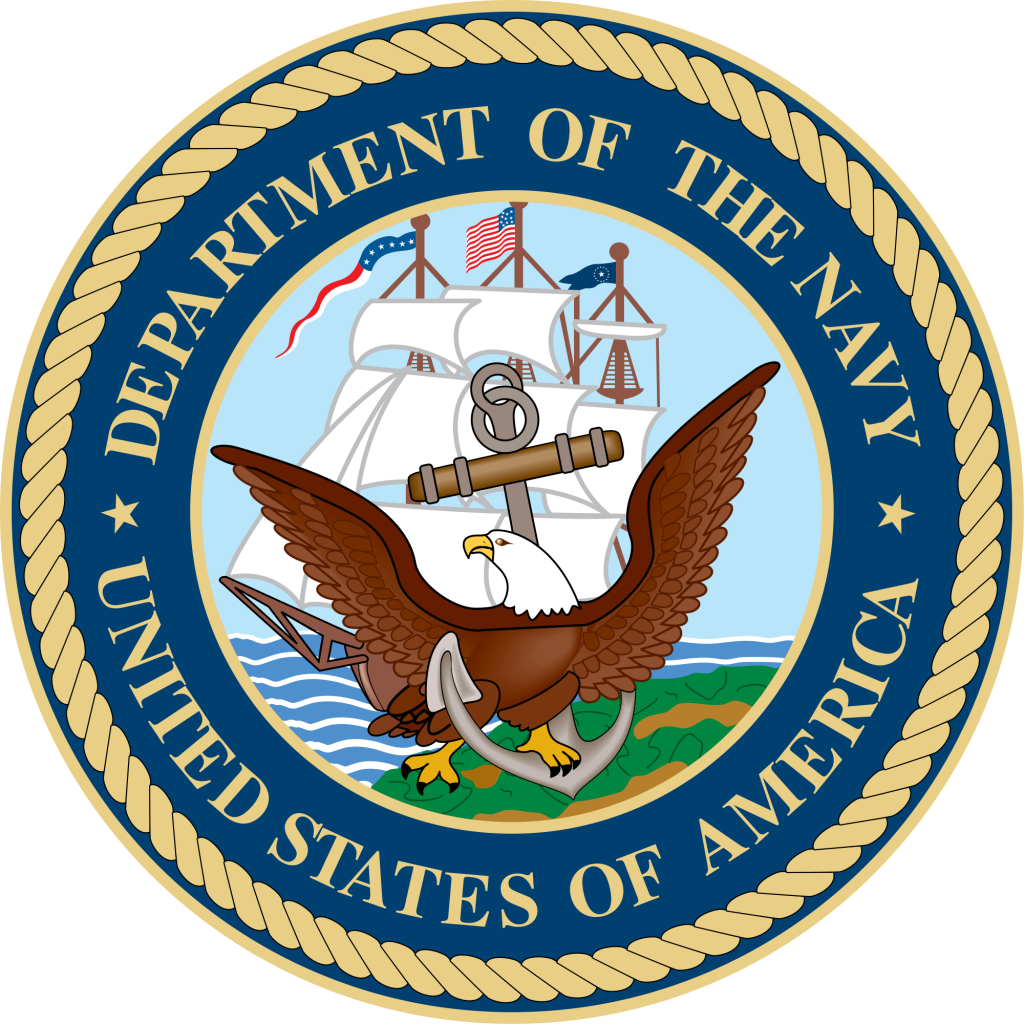 Thomas Burrows was born in Scranton, Pennsylvania in 1923, but grew up in New Jersey. He said he remembered being in a movie theater on December 7, 1941 when he learned about the attack on Pearl Harbor. Burrows did not, however, pay much attention to the course of the war the attack initiated. When he was drafted in 1943 he was scared but reported as ordered, to do what he believed was his duty. Unlike some who served in World War II, Burrows did not come from a long line of veterans, and he was the first of his family to go to war. Although he had “flat feet,” normally a disqualification for military service, Burrows passed the physical examination, and he served in the United States Navy through March 1946.

Burrows was assigned to a camp in Newport, Rhode Island for basic training. He subsequently was sent to a Navy school in Bainbridge, Maryland for radio training. At Bainbridge, Burrows learned how to use naval radios and how to code messages. He recalled that he proved to be a “natural” at radio and communications coding, and Burrows almost became an instructor at the school. He believed that the fact that he was dating a disapproving lieutenant commander’s daughter was the cause of his transfer to Little Creek, Virginia.

At Little Creek, Burrows was informed that he would be assigned to Landing Ship Tank (LST) 701, and he was sent to Chicago, where he became part of the ship’s “nucleus crew.” The nucleus crew of a ship was comprised of officers and technical experts who always boarded a ship first and disembarked last. The whole crew initially boarded LST-701 in California, where Burrows was awarded a three-day leave, which he used to visit his grandmother for the first and last time in his life.

Burrows enjoyed his job as a radioman, sending and receiving many vital messages, and as such was privy to a lot of information ordinary enlisted men were unaware of. He recalled numerous specific stories, throughout the course of this interview, including one about the time his ship was headed for the Atlantic Ocean, but then was abruptly turned around to serve in the Pacific, where it initially transported tanks. Burrows vividly described the numerous times the LST’s crew practiced for the invasion landings, hitting the beach and then backing off. Despite all the practice, he recalled an incident during the invasion of the Philippines when LST-701 crashed into LST-269 and had to be towed off the beach. After the 701 was repaired, it was permanently converted into an ammunition transport ship, a task it performed during the invasion of Okinawa.

Burrows told the interviewer that he worked a standard 4-hour on-duty and 8-hour off-duty shift, but remembered that he and the other radiomen often covered for each other. He recalled being unpopular among his crewmates at times, because he was allowed to skip the chow line and eat before other sailors, due to the demanding nature of his work. There was a substantial stress in Burrows’ job at certain points during the war, where he had to drop whatever he was doing, or he was awakened abruptly and ordered to run to the “radio shack” to perform his duty. He remembered in particular one time when his LST, then an ammunition ship, caught fire. For an instant, Burrows thought of jumping off the deck before the fire reached the stored ammunition, rather than reporting to the radio room, but he dismissed the idea and ran to his station to do his duty.

Burrows explained that his LST initially went to sea with a very inexperienced crew, but that by the time that ‘the going got tough,” the team had matured, and each sailor had learned his duties, and trusted that their shipmates had as well. The crewmen would need that sense of trust and camaraderie, as there were some scary times ahead, particularly during the invasions of the Philippines and Okinawa.

Burrows remembered receiving a taunting Japanese radio message asserting that his ship would never reach the Philippines. He also received a radio message that the shelling of the invasion site by United States battleships was awesome and extremely loud. Burrows recalled an incident in which two of the LST-701’s crew members went missing in the Philippines, only to return several months later. They had apparently joined up with an army unit to fight and kill Japanese, something they were not doing on the ship. Although they broke the rules, he remembered that their punishment was light.

Burrows recalled the sadness of spending Christmas on the LST away from his family. He noted that the worst time of his life was three months he spent in the Kerama Islands near Okinawa in 1945, where he and his fellow crewmembers were subjected to seemingly constant Kamikaze threats. Burrows remembered praying for rainy days, because the Japanese pilots would only attack with the rising or setting sun. He told the interviewer; however, that, for him, most of the bad memories of the war, save that of witnessing a pile of American bodies on a ship’s deck, have since been eclipsed by recollections of the good times.

An example of one of those good times was when his LST pulled up along a cruiser to transfer shells. He and other sailors from the two ships were talking and calling out their home states. When “New Jersey” was yelled, Burrows was surprised that a sailor on the cruiser who responded was his high school buddy Ralph Anderson! The story of Ralph and Tom’s unlikely reunion was eventually published in a Jersey City newspaper. Burrows also fondly remembered his first experiences with Filipinos, noting that they dug up liquor bottles that they had buried to hide from the Japanese, and shared them with their American liberators.

The war ended for Borrows when his LST returned to California after the invasion of Okinawa. After his discharge in March, 1946, Burrows went on to study at Rutgers University under the GI Bill, and he received a degree in Business Administration and Management. Burrows then met the love of his life, married, raised a family and worked as a marketing manager for Pfizer Pharmaceutical Company. He was proud to have done well in life, and he was comfortable in his old age. Burrows noted his college education as a major reason for his success. He reiterated that, after the war, he did not care much to recall the horrors that he had witnessed, so Burrows threw his uniform away, did not join any veterans’ organizations and did not celebrate Veterans’ Day. In his later years, however, Burrows’ attitude towards his experience changed, and he told the interviewer that he had come to embrace the experience, which had “turned a 147-pound boy into a 170-pound man.” Burrows was proud of his role in World War II. He gave the interviewer a detailed printed narrative of his service, which is in his file with the National Guard Militia Museum in Sea Girt, NJ.

A reporter for the Asbury Park Press was present during Thomas Burrows’ interview and wrote an article on the event, which was published in the paper in November, 2007.