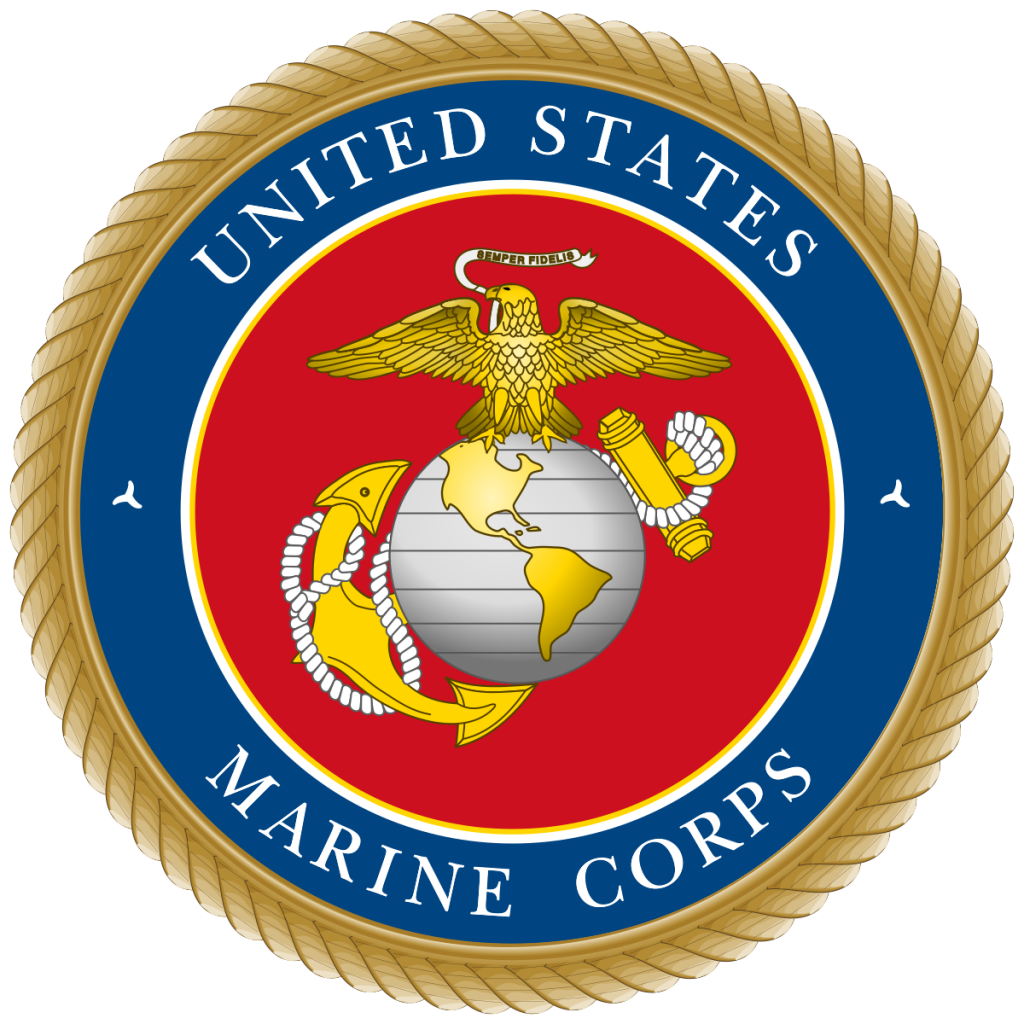 Alice Fay Gallup Cloutier, who goes by the name “Fay,” was born in October 1921 in Galesville, Wisconsin. Her family’s heritage in Galesville dates to the early nineteenth century. Education was very important to her family, and her grandmother, mother and sister all attended Galesville College.

Cloutier’s father was a tenth generation American who had served in the Army in the Philippines, along the Mexican border, and during World War I in France. His years of service resulted in poor health, which plagued him for the rest of his life. Cloutier was the eldest of four Gallup children, which included her brother and two younger sisters. Despite growing up during the Great Depression, she recalled her coming of age in Galesville as a wonderful time in her life. Cloutier’s father, despite his infirmities, always invited people in need to their table.

Cloutier’s father was a subscriber to the Chicago Herald Tribune, which was delivered by train daily to Galesville. She read the Tribune every day, recalling that: “It was our only connection to the outside world and ultimately changed the course of my life.” In 1939, after graduating from high school, Cloutier attended a business school located twenty-five miles from her home, taking outside jobs to pay for her room and board.

An inquisitive and bright young woman, Cloutier took an avid interest in new technology. She initially worked as a switchboard operator, a type of job few knew even existed. Cloutier also learned to use the comptometer, a type of adding machine with multiple capabilities. She took a test in comptometer operator skills, which rated her the top student in the state. Shortly thereafter, Cloutier moved to Madison, Wisconsin’s capital city, where she found solid and secure employment. This period of her life opened her eyes to the outside world. Then Pearl Harbor was attacked, and the United States was at war.

In 1942, Cloutier left Madison for Chicago with a friend, and soon found work as a comptometer operator. Late that year, she read in a newspaper article that the Marine Corps was recruiting women; the slogan went: “Freeing a Man to Fight.” The article convinced Cloutier to enlist. She recalled that, “the green uniform with the red-corded hat was all I needed,” adding that “if it had not been for that Chicago Tribune, none of these events would have ever taken place, for I would never have had that information.” Advised when she went to enlist that she had to be twenty-one years old, Cloutier waited. March 20, 1943 was when she was formally sworn in to the Marine Corps Women’s Reserve.

Cloutier reported for active duty on May 17, 1943 and boarded a train for New York City. The city’s Hunter College was the location of the Women’s Marine Corps “Boot Camp,” in the organization’s infancy. Together with members of the WAVES, (Women’s Navy Branch) young women recruits endured physically challenging training experiences, most of which took place on the streets of New York City. Cloutier recalled that a visit from Madame Soong Mei-ling Kai-shek, wife of the Chinese leader, provided a memorable surprise to the women training at Hunter.

After successfully completing Boot Camp, Cloutier and her fellow trainees were transferred to Camp Lejeune, the Marine Corps training base in North Carolina, traveling south from New York on a troop train in their new uniforms. Upon arrival, they were assigned to unoccupied male barracks, as construction on the women’s quarters was not yet completed. Cloutier remembered that during this time: “There was very little oversight, because they were not prepared. Rules and regulations between men and women were not really established yet, and it was uncomfortable being surrounded by so many men.”

Cloutier was soon assigned to the switchboard in the “Camp Communications” section, where she worked alongside a small group of experienced women previously employed by Bell Telephone Company. She quickly learned the duties of her new position, which involved conveying a tremendous amount of professional and personal information. Cloutier then moved on and wrote work orders for installation and removal of telephones on the base, assisted in establishing a camp telephone directory, and she initially reproduced it on a mimeograph machine. Subsequently, the directories were printed by a civilian contractor in Jacksonville, South Carolina. Cloutier and her friend would borrow a jeep from the motor pool and “have a day off delivering our work to the printers.”

Cloutier met many male Marine officers and enlisted men during her work. She recalled that: “There was just a lot of information being transferred through me at Camp Communications, and I understood the dimensions of personal privacy. I was trusted with so much information that came through to me.” Cloutier noted that she was a good listener; yet, she knew that there was no one who “had her back.” She understood she had to remain trustworthy to herself, as “there were so many unacceptable and risky situations and behaviors that left me uneasy.” Cloutier stated that the way she had always lived her life kept her “very much in line with my own responsibilities.”

Cloutier was invited to many social affairs during her service at Camp Lejeune; and, she often accompanied a young lieutenant to these gatherings and to other special events. He was deployed to the Pacific theater and, sadly, was killed in action in 1944. “That is how it was,” she said, sorrowfully. “So many did not return.” Cloutier also stated unequivocally that, during this time, almost all the women Marines, even officers, were subject to a lack of respect. “As women, we all deserved respect for our service, a service where we all encountered difficulties because we were women. We were all united in the fact that we all wanted to serve our great nation.”

Cloutier was discharged as a corporal on September 27, 1945 and was awarded the American Campaign and World War II Victory Medals for her service. She recalled that, on the day of her discharge, “the camp band played outside” and she was “madly torn between leaving and staying,” even though the second option was not available at the time. Cloutier said her service time afforded her “invaluable years of being behind the scenes in wartime, living with all kinds of people from all kinds of places, and having to grow up.” She added that, “the things I learned have guided me through life. I have been active in the Civil Rights Movement, the Women’s Movement and other political action groups that I continue to be involved with.”

After returning to civilian life, Cloutier married and raised a family. During the ensuing years, she seldom spoke about her service, although she maintained her relationships and connections with former members of the Women’s Marine Corps Reserves. She was widowed in 1981 and noted that many of her service friends had become widows as well over the years. To this day, however, they still reunite when possible, as well as maintain a sincere allegiance to each other since during their service.

Fay Gallup Cloutier will forever be a woman who forged her own path with humility, courage, grace and honesty. The United States Women’s Marine Corps Reserves could not have asked for a more dedicated and intelligent woman to represent and serve our country during World War II.